we are here to help

How We
Can Help 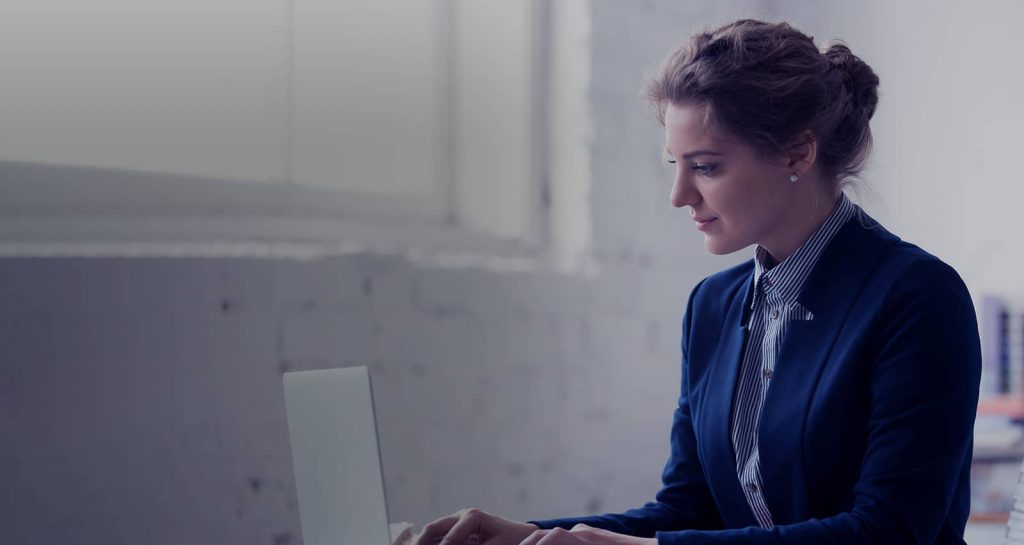 Same sex marriage became legal in Australia on 9 December 2017 when the Marriage Amendment (Definition and Religious Freedoms) Act 2017 commenced. The Act amended the Marriage Act 1961 by redefining the concept of marriage as ‘the union of 2 people to the exclusion of all others’ rather than the union of ‘a man and a woman’. A report released by the Australian Bureau of Statistics revealed that in the six months following the legalisation of same sex marriage in Australia, 3149 same sex weddings were held. Prior to the 2017 amendments, same sex couples could not legally marry in Australia but those who lived together ‘on a genuine domestic basis’ were recognised as being in a de facto relationship. Same sex couples who are recognised as de facto partners do largely have the same rights and obligations in family law matters as legal spouses do. One major difference and an additional obstacle for parties to a de facto relationship however, is that they must prove the existence of their de facto relationship prior to commencing property proceedings. Parties to a marriage do not face this additional hurdle and must simply provide their marriage certificate to commence property proceedings.

Perhaps the biggest practical effect of the 2017 amendments is that because same sex couples can now legally marry in Australia, same sex divorce in Australia also. The same process and requirements apply to same sex couples applying for divorce as to heterosexual couples applying for divorce, namely that the spouses must have been separated for 12 months before applying for divorce. As with heterosexual spouses, same sex spouses who have separated can finalise their property matters at any time however once a divorce has been finalised, there is a 12 month time limit on applying to the court for a property settlement.

The Act was further amended to recognise all same sex marriages performed overseas before the amendments were made, as well as same sex marriages performed in Australia by a diplomatic or consular officer under the law of a foreign country.  This means that any same sex couples who married in a foreign country prior to the 2017 amendments can apply for divorce in Australia. The Act also recognises all same sex divorces granted overseas prior to the 2017 amendments.

important things you should know

Is the process for a same sex couple to get married any different?

One difference for same sex couples getting married in Australia may potentially be what type of celebrant can solemnise their marriage, and in particular whether or not their marriage can be solemnised by a Minister of religion or a religious marriage celebrant. If a Minister’s religion does not recognise same sex marriage, the Minister may not be able to solemnise a same sex marriage. Under the Marriage Act, a religious marriage celebrant may refuse to solemnise a marriage if their religious beliefs would not allow them to do so.

What if I married my same sex partner overseas?

Can I get divorced in Australia if I married my same sex partner overseas?

From the date of the amendments to the Marriage Act in December 2017, same sex couples who were married in an overseas country where same sex marriage was legalised will be able to apply for divorce in Australia. As with heterosexual couples applying for divorce, in order for a divorce to be granted, same sex couples will need to satisfy the court that they have been separated for at least 12 months and that there is no reasonable likelihood of reconciliation.

What if I married and divorced my same sex partner overseas?

“Liberty is the right to do what the law permits.”

Discuss your legal issue with us

Call us now to have a brief discussion about your matter and find out what assistance we can provide.

Come into our office to allow us to obtain more detail about your case and provide you with your legal options.

Let Us Get To Work​

Once you have a clear and informed view, let us get started to achieving a resolution to your matter.

we are with here with you. all the way through.

you are not alone

our professional services Include:

Issues that may arise in family law